The land that became the City of Litchfield was settled by those moving west as early as 1840. By 1853, the exact route of the St. Louis, Alton, and Terre Haute Railroad had been determined. An 80-acre tract was platted along that route as the town of Huntsville which later became Litchfield. In 1855, Litchfield was selected for the location of their terminal and car shops. The tracks ran east and west through town and were the dividing line for north and south Litchfield. As the line continued to merge and grow and change their name, they became known locally as the “Big Four”. You can see part of what is left of that line just south of the museum.

Over the years, the railroad was a big part of our economy, carrying people and products in and out of the city. We no longer have passenger trains; however, people can still be heard complaining that they were late because they had to wait for a train. The Chicago, Peoria, and St. Louis Railroad, known today as the Illinois Central Railroad, ran north and south through town. The Decatur & E. St. Louis Railroad, later called the Wabash Railroad Company, was very prosperous and ran double tracks through the town. The Wabash Depot building is still in use and houses a jewelry store and a home health care company.

In 1881, the Jacksonville Southeastern Railway Company laid tracks to town as it built from Beardstown to Centralia. They later became the Chicago, Burlington and Quincy Railroad, and today as they travel through town, they are known as the Burlington, Northern and Santa Fe.

The Planet Mill was opened in 1881. Its capacity of two thousand barrels of flour a day led to the claim of it being the largest and best equipped steam flour mill in the world. In 1893, it was completely destroyed by an explosion and fire.
The Illinois Traction system carried area residents from Staunton to Litchfield and on to Hillsboro where it made a loop and returned.

Over the years, Litchfield was home to a Brown Shoe Factory, an American Radiator Plant, the Litchfield Creamery Co makers of Milnot and Chili Man Chili, Schutt Manufacturing makers of sporting goods, an International Paper plant, and a Consumer Plastics plant, among others.

In the August 4, 1910, edition of the Litchfield News Herald, the editor wrote “The Truth About Litchfield: The City of Opportunities, the Metropolis of Montgomery County situated in the heart of a rich farming community… Litchfield — The BEST Town in Illinois, We Think. ”

Route 66 was the result of America’s infatuation with rapid mobility, transportation and technological change. Per Historian Richard Davies, “the automobile constituted a personalized urban mass transit system, allowing the owner to travel whenever or wherever he desired.” The 1920s were the first boom years for the automobile and with that boom came the demand for improved highways.

From 1926 to 1930, when Route 66 was being completed in Illinois, Route 4 from Springfield to Hamel was designated as temporary Route 66. Because it was already paved or “slabbed”, as the term was at the time, it allowed Illinois to lay claim to being the first state to have all of their portion of Route 66 as “hard road”. According to the 1928 Illinois State Road Map, Route 4 was shown as “Temporary Route 66” and Route 66 was completed as far north as Litchfield with construction continuing to Springfield. 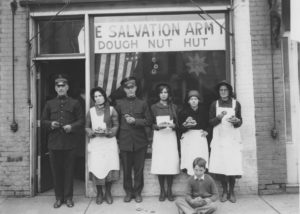 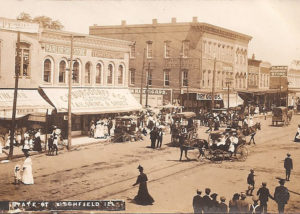 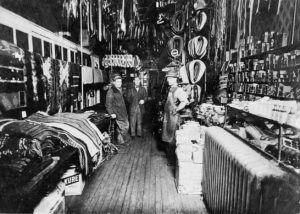 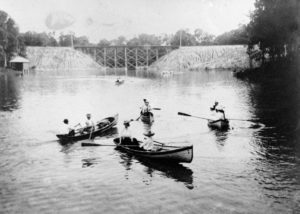 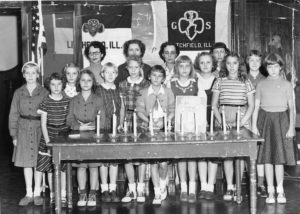 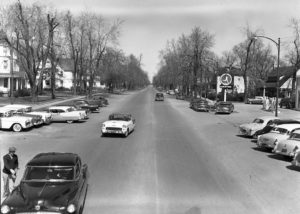 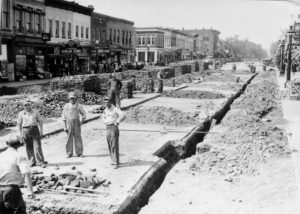 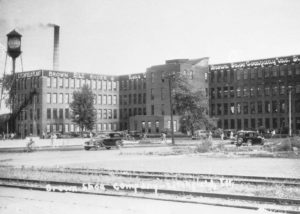 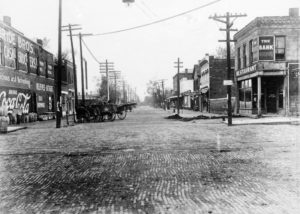 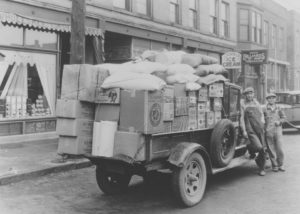 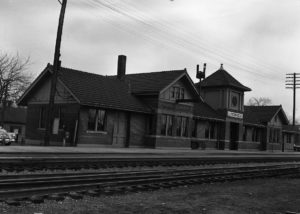 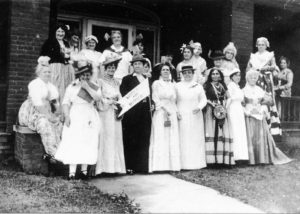 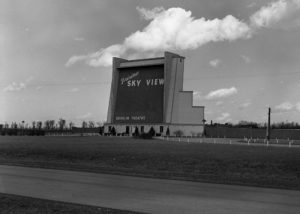 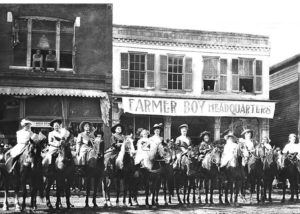 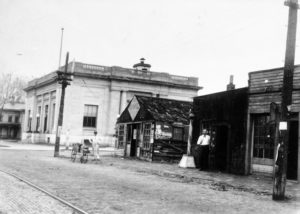 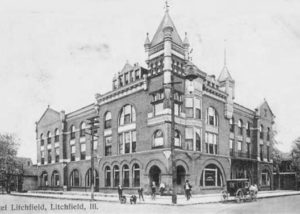 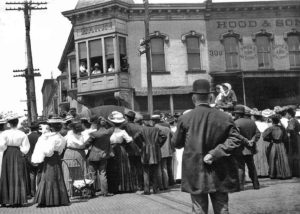 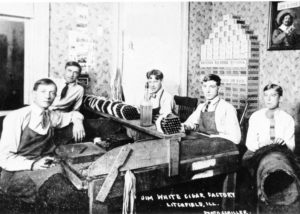 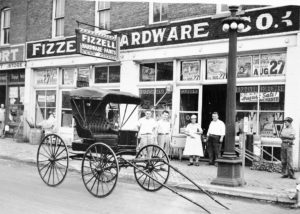 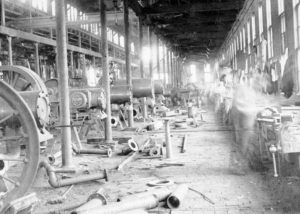 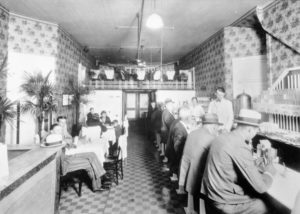 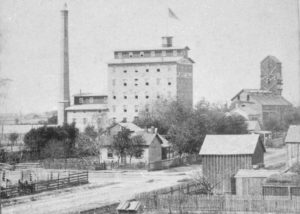 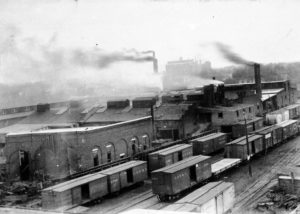 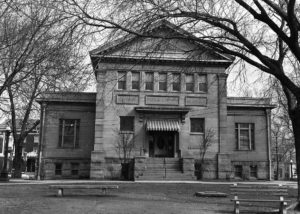 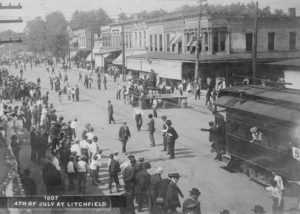 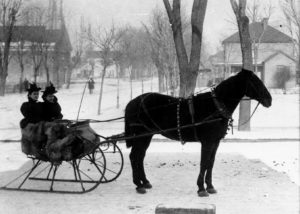 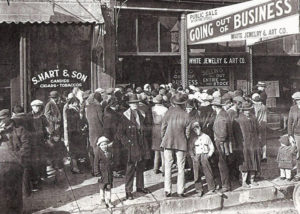